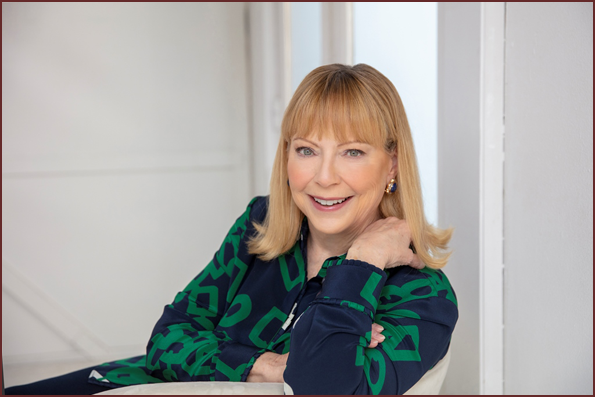 Lynne J. Roberts, M.D. is a pioneer in the field of cutaneous laser surgery. Dr. Roberts has extensive experience and expertise in dermatologic laser surgery, having served as a preceptor for laser training and as a speaker regarding cutaneous laser surgery for adults and children. Laser manufacturers in North America have tapped the expertise of Dr. Roberts by sending laser surgeons from across the United States and from Asia, Europe, Canada, and Mexico to train with her in her Dallas office. Caring for infants and children with birthmarks led to her interest in laser surgery. With the advent of dye laser surgery in 1988, effective treatment for vascular birthmarks was finally available. Thus began her new direction and focus on laser surgery. Dr. Roberts had the privilege of using the first dye laser and, subsequently, the first ruby laser in the Southwest. Her office was also the first to offer LightSheer diode laser hair removal in Dallas. 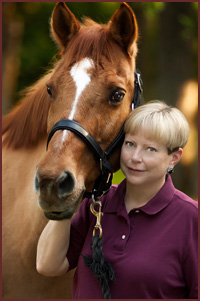 Dr. Roberts received her medical training at Indiana University School of Medicine where she was elected into membership of the Alpha Omega Alpha Medical Honor Society and was awarded the American Medical Women’s Association Scholastic Achievement Citation. She pursued an internship and residency in Pediatrics at Children’s Medical Center, Dallas, as well as residency training in Dermatology at the University of Texas Southwestern Medical Center (UTSMC) in Dallas, becoming Board Certified in both Dermatology and Pediatrics. Following her training, Dr. Roberts was a member of the full-time faculty at UTSMC with a joint appointment in the Departments of Dermatology and Pediatrics, and attained the rank of Clinical Professor. While there, she developed the Pediatric Dermatology program and was the Director of Dermatology at Children’s Medical Center, Dallas. Dr. Roberts was the first female full-time faculty member and the first clinical full-time faculty member in the Department of Dermatology at UTSMC and the first Pediatric Dermatologist in North Texas. Dr. Roberts is currently in private practice in Dallas.

Dr. Roberts is an Expert Injector 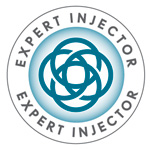